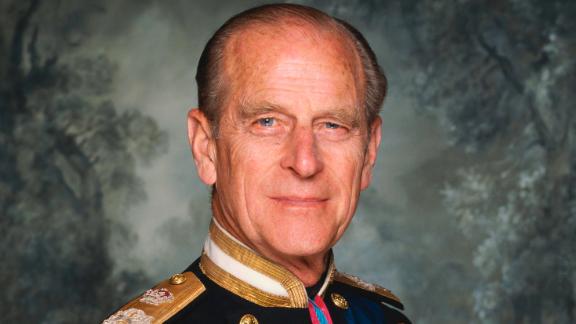 It is with great sadness that we share with you the news of the death of Prince Philip the Duke of Edinburgh, on Friday 9th April 2021.

As a Church school we offer our most sincere condolences to our Supreme Governor - the Queen and other members of the Royal Family.
As we give thanks to God for the life of Prince Philip and the years of selfless service to our country, we take inspiration and comfort from St Paul’s first letter to Timothy, as we support our Christian community in traveling forward.

‘I urge, then first of all, that petitions, prayers, intercession and thanksgiving be made for all people - for kings and all those in authority, that we may live peaceful and quiet lives in all godliness and holiness. ‘ Timothy 2:2-1

In school we will be celebrating his life and achievements, through a Book of Condolence. Please email in your comments to

and we will add these to our school book. This in turn will be sent to the Royal Website and held in local archives for future generations to understand the historical significance of the Duke and impact of this national period of mourning.

The Book of Condolence will be placed in the main reception area of school and will remain open for contributions until 5pm of the day after the funeral. Alternatively you can add your comments to the online Book of Condolence on the Church of England website by using this link:

Please join us in praying for the Queen and the Royal Family during this difficult period of mourning.

Loving God, We are sad that Prince Philip has died. Thank you for his long life and for his care for The Queen and our country. Amen. 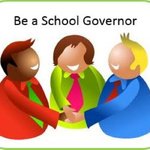 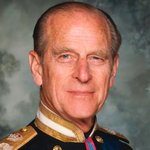 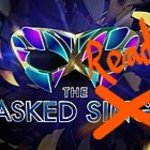