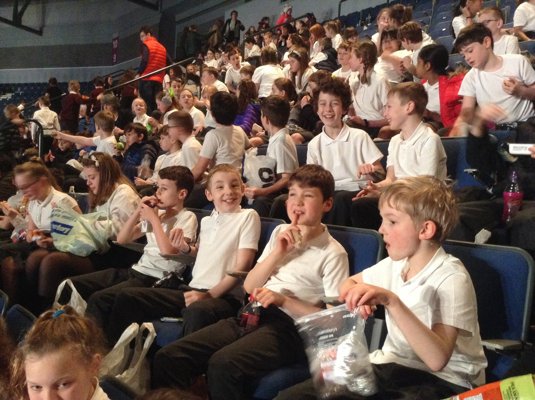 On Saturday 18th January, fifty children from Years 5 and 6 took part in the Liverpool Peace Proms concert. We sang alongside 2,500 other children at the M and S Bank Arena and in front of an audience of thousands. We had been practising the songs and dance moves since November so it was really exciting to finally sing with our conductor Greg Beardsell and the Irish Cross Borders Youth Orchestra. We sang a variety of fantastic songs including a Disney Medley, a Queen Medley and 'You're the Voice'. We also listened to the amazing music from the orchestra. Two of our favourites were their James Bond and Star Wars medleys. A very special moment was when we sang 'A Million Dreams' and all the people in the audience put on their phone torches. It looked magical! 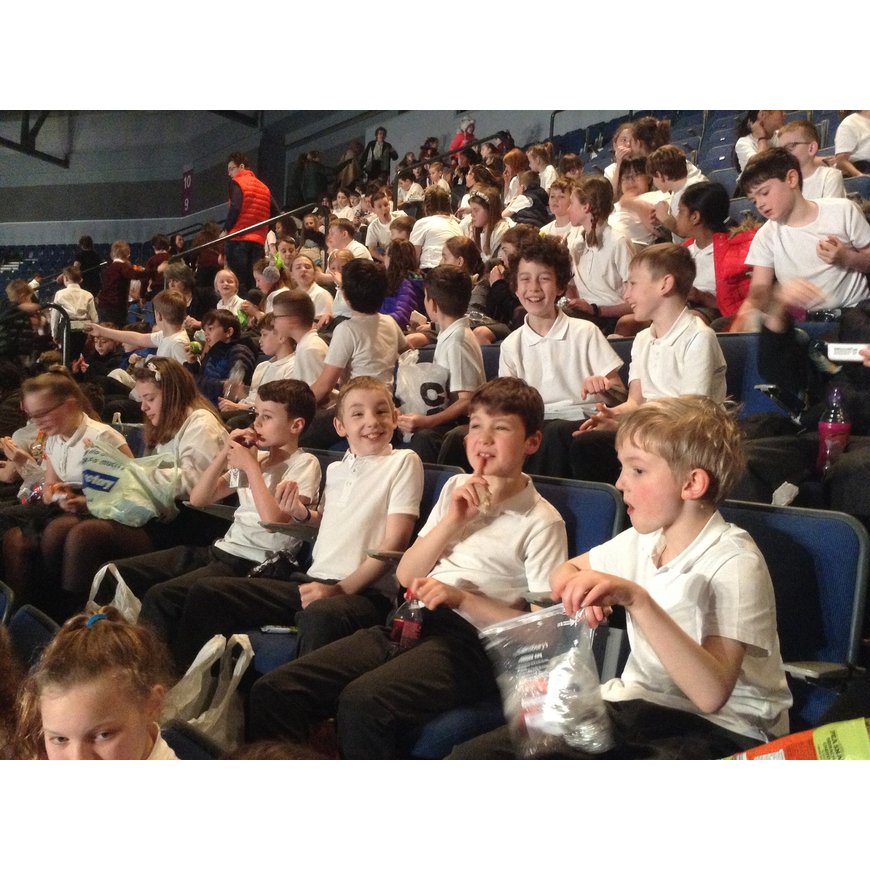 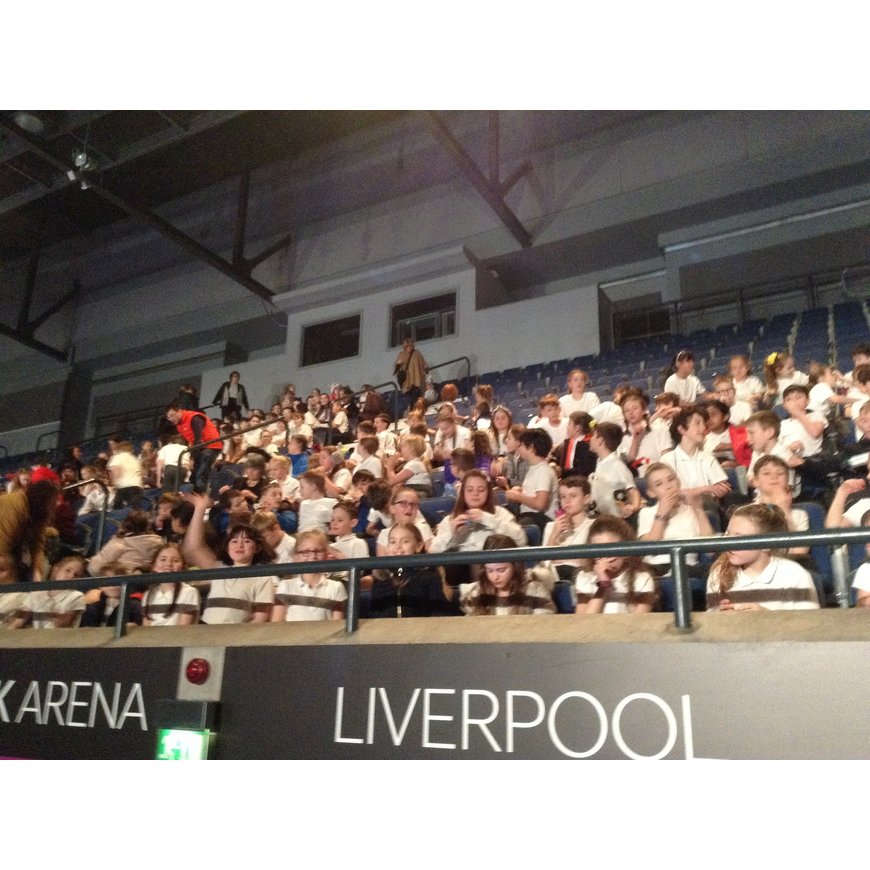 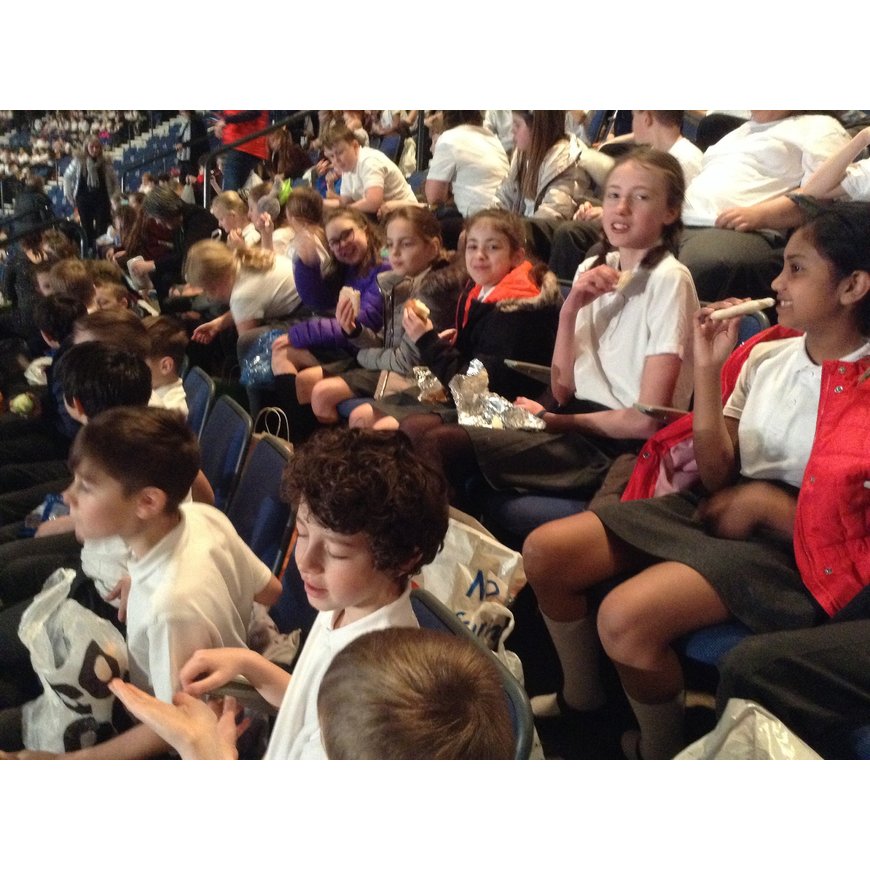 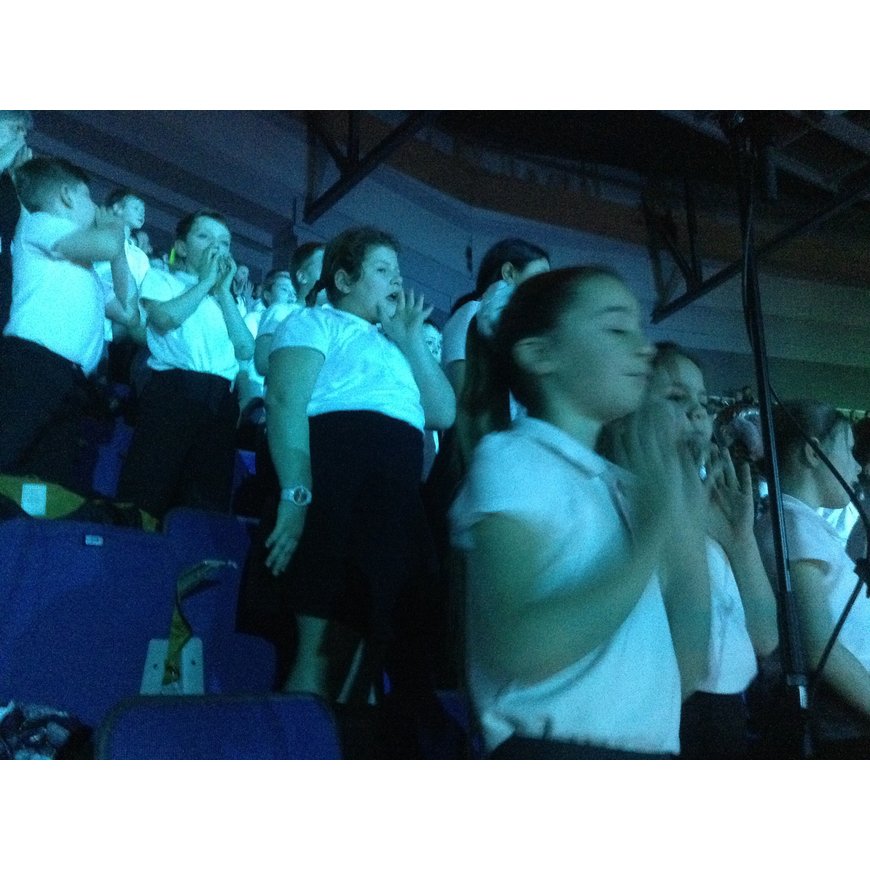